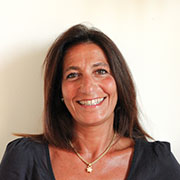 Born in 1967 in Istambul (Turkey) of Armenian origin. She completed her primary school in Istanbul and started  high school in Paris.

In 1978 she moved and settled in Switzerland with her family and finished her schooling and higher education in Geneva. Graduated in Public Relations and Tourism.

Born in 1974 in Toulouse (France). He lives in Toulouse. He has an engineering degree and is a  manager in the industry. 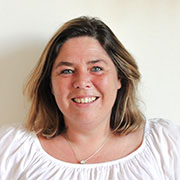 Born in 1981, presently lives in Geneva. In 2004, she earned a Masters in psychology from the University of Geneva.

• She worked for 6 years with adults suffering from mental handicap.

• Psychotherapist and OGE accompanying person in private practice since 2010. 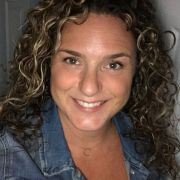 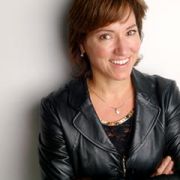 Born in 1965. She lives in Québec, Canada. Programmer-Analyst from 1986 to 1993 for Gestion Proben, Air Canada, then for Standard Life.

• She works as a  a massokinesitherapist since 1993 and is an OGE accompaniying person since 2010.

• She is self-employed and has been the owner of Massothérapie Vaudreuil since 1993. 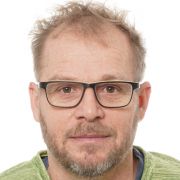 Born in 1965. Landscape gardener. Currently works in a foundation for the disabled. 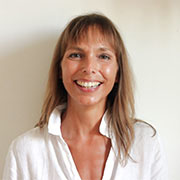